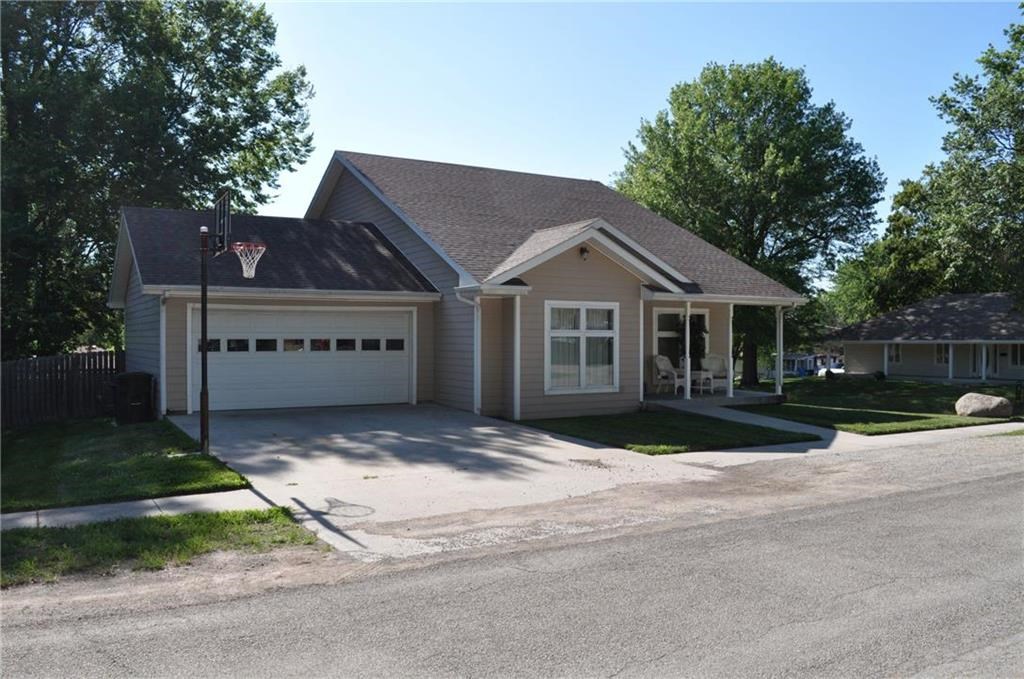 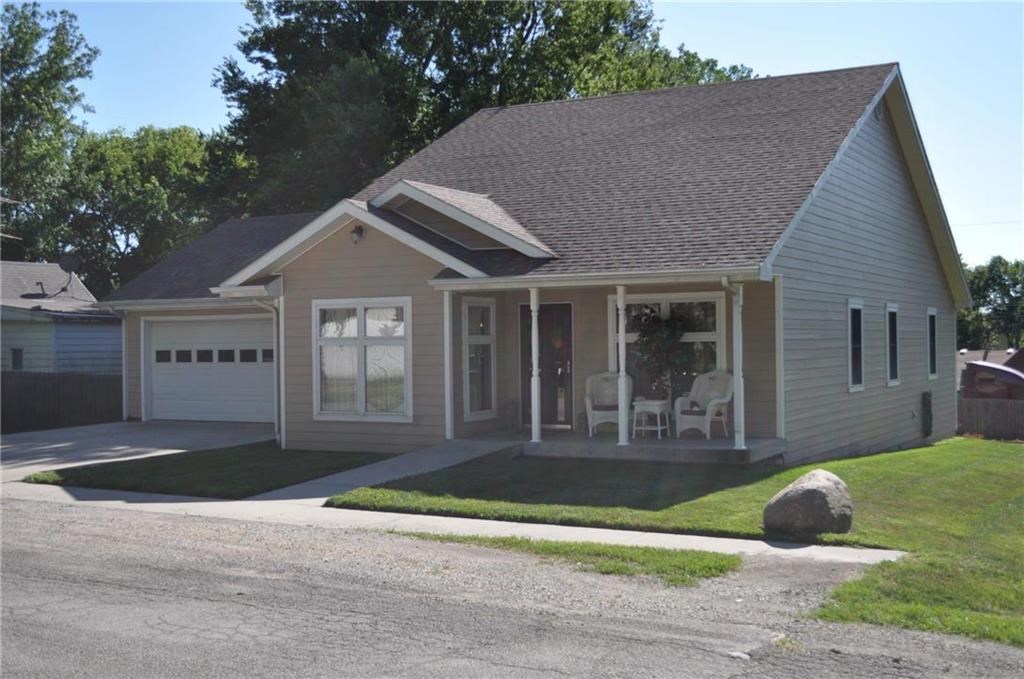 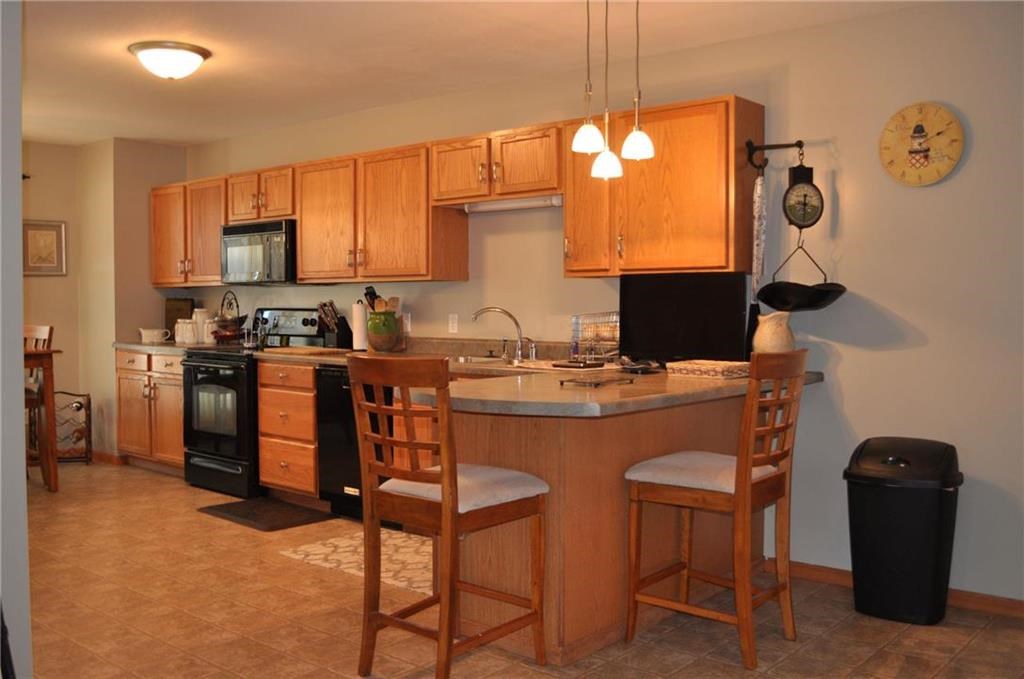 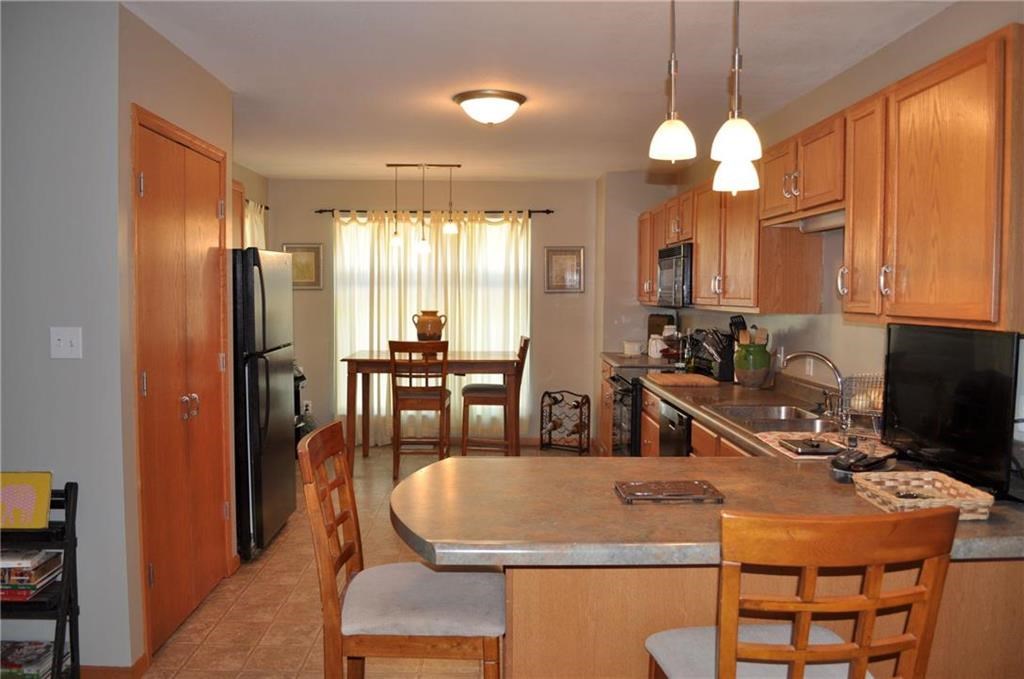 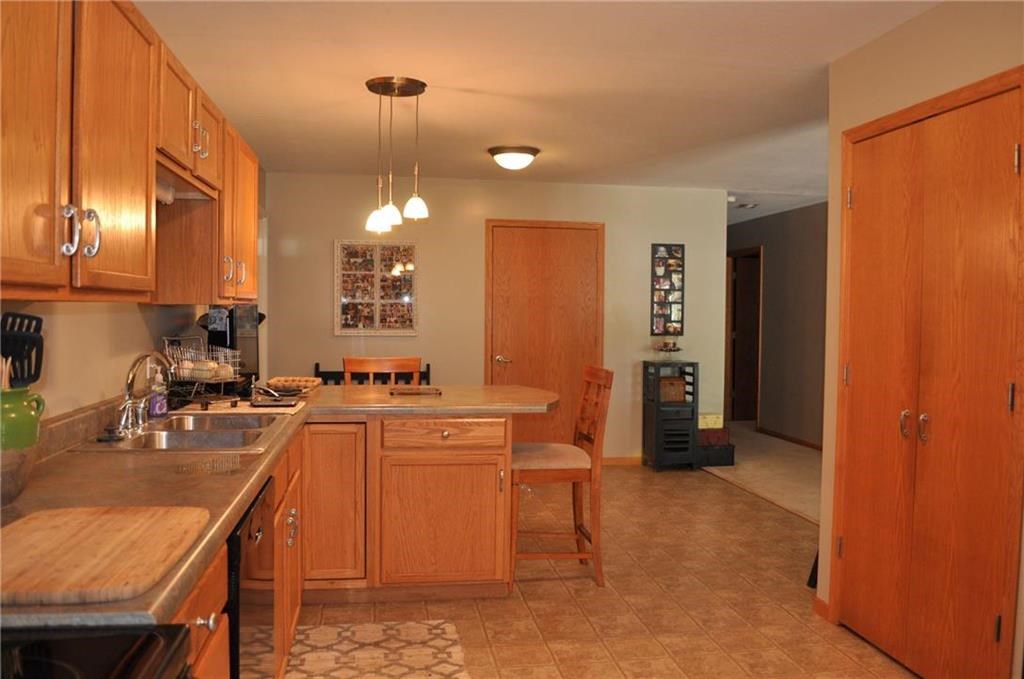 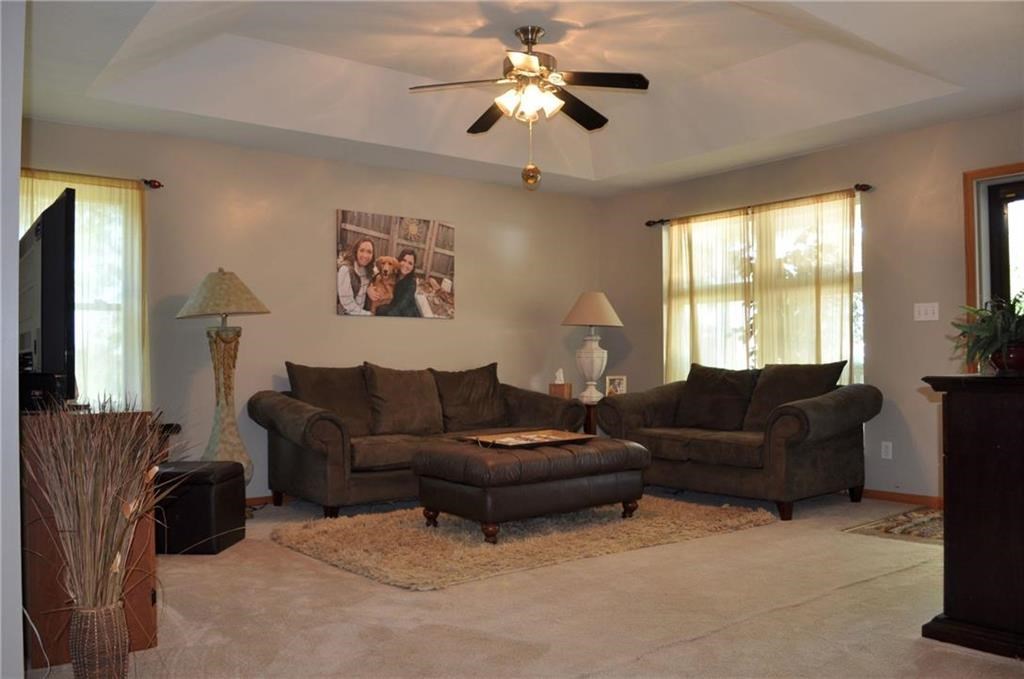 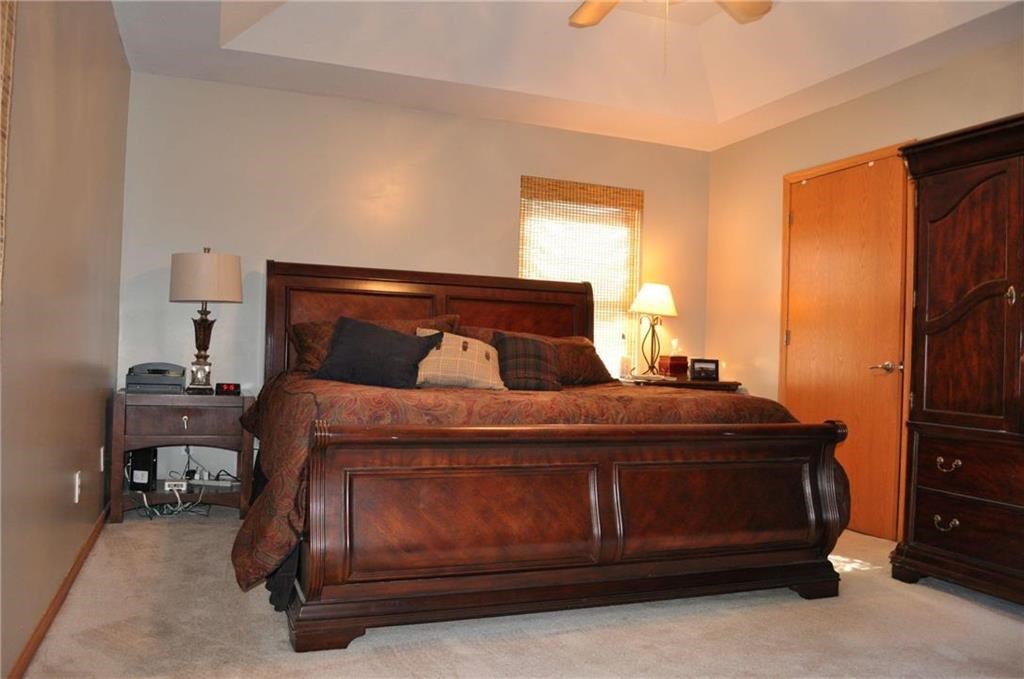 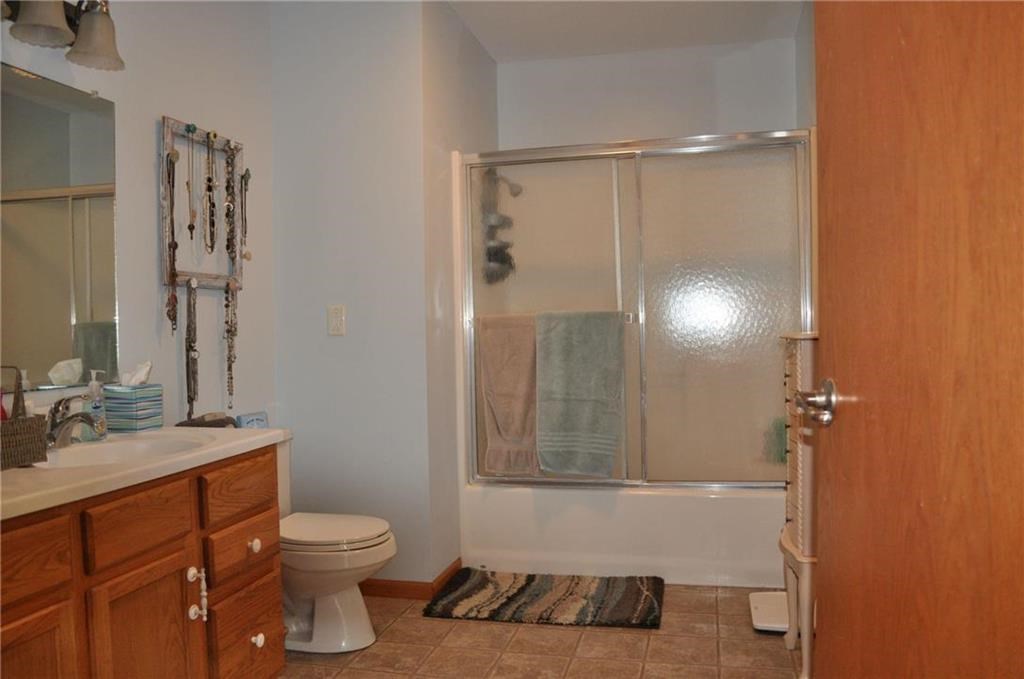 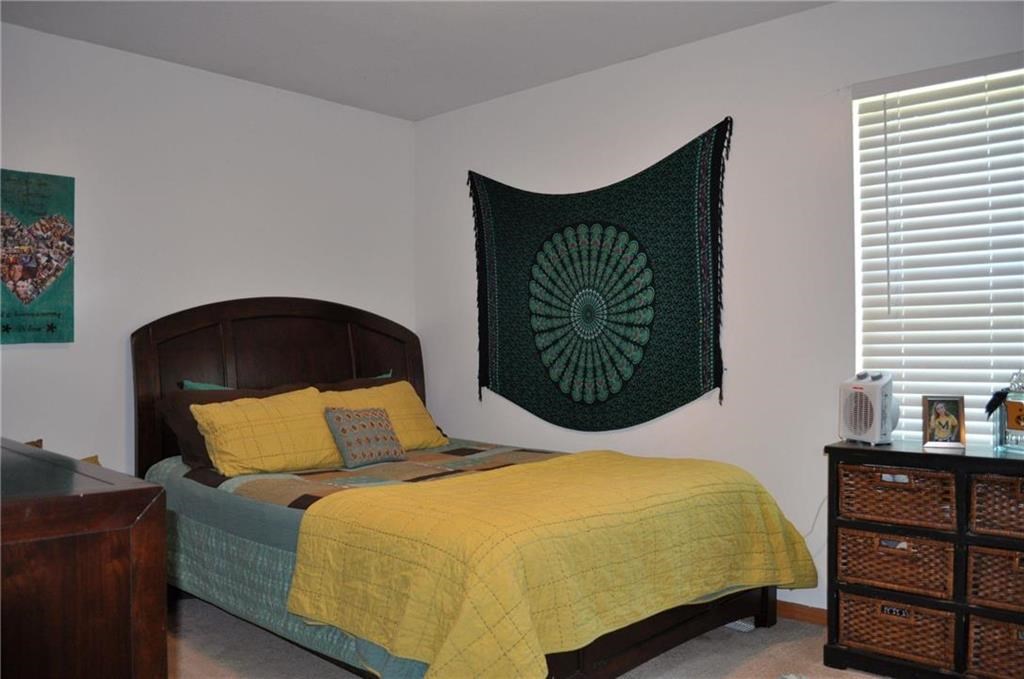 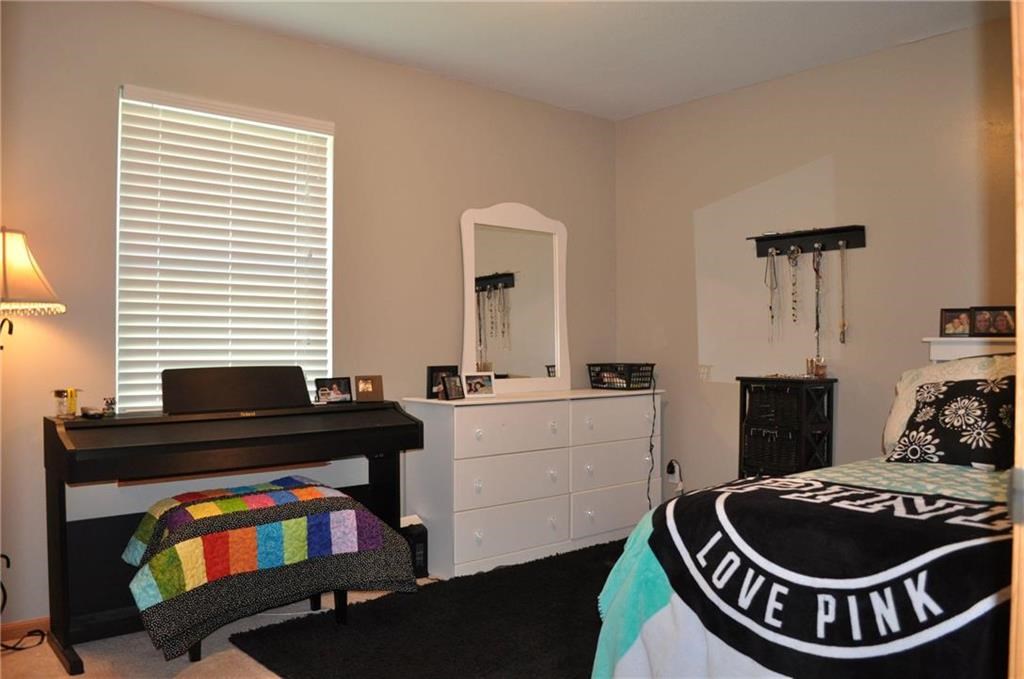 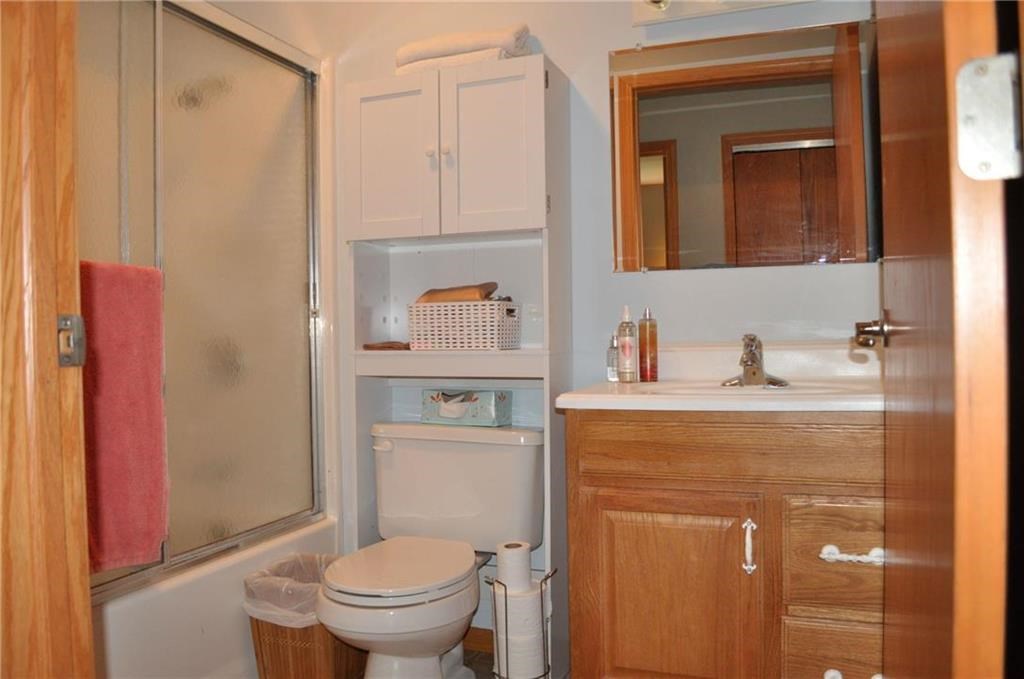 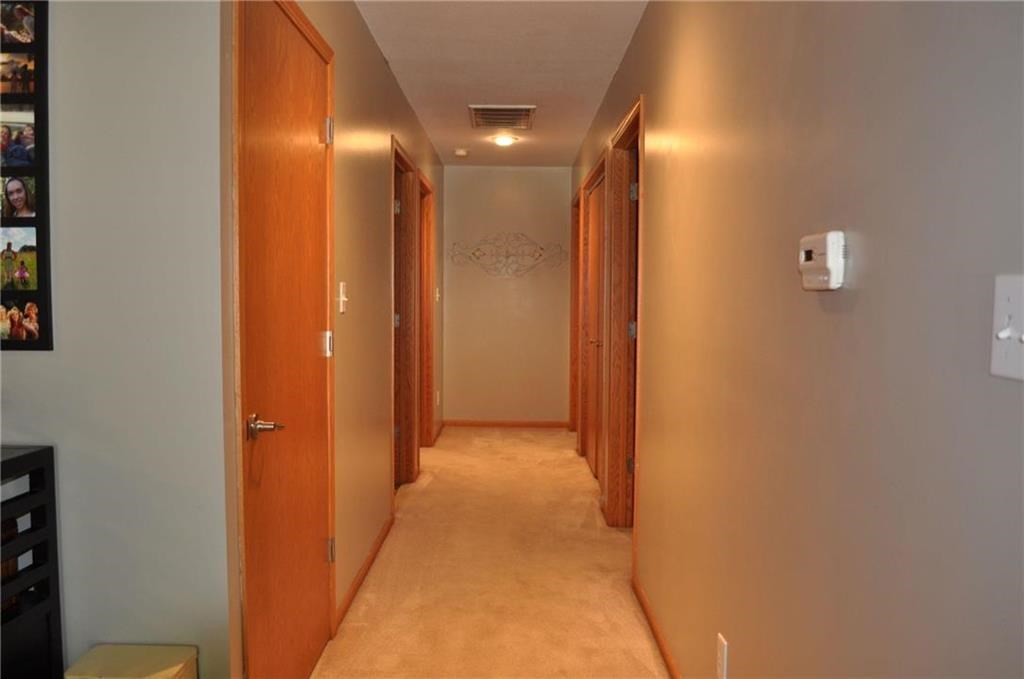 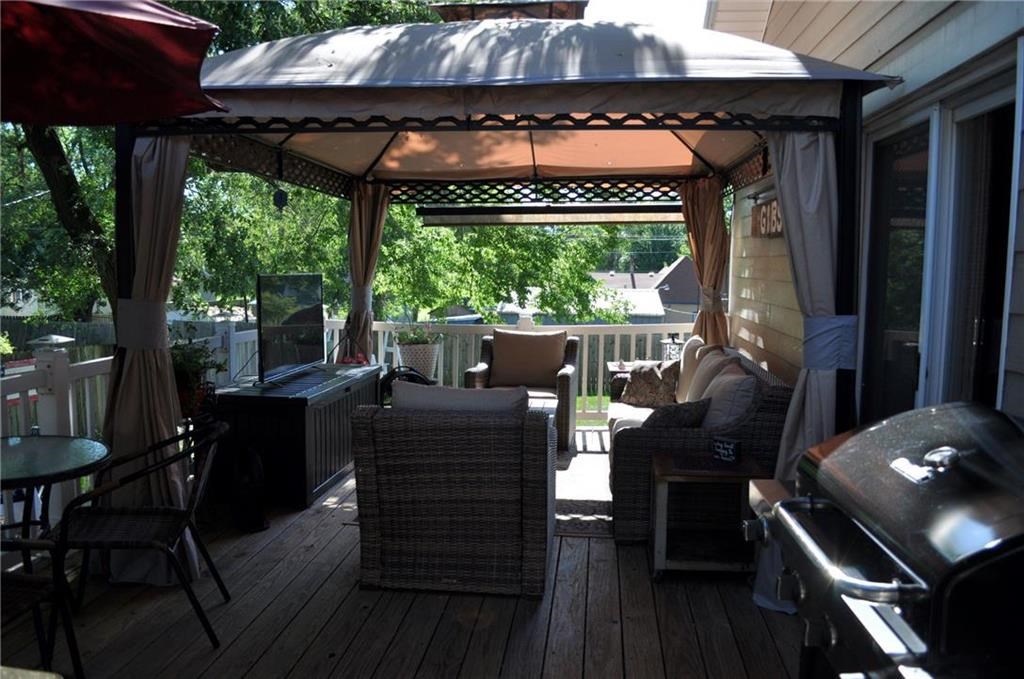 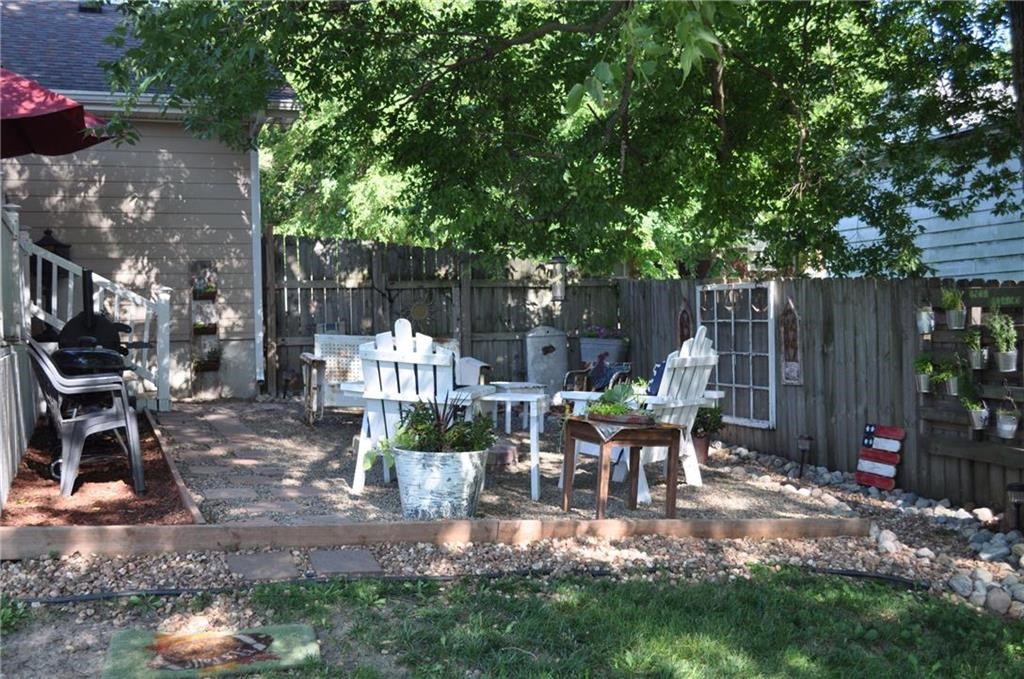 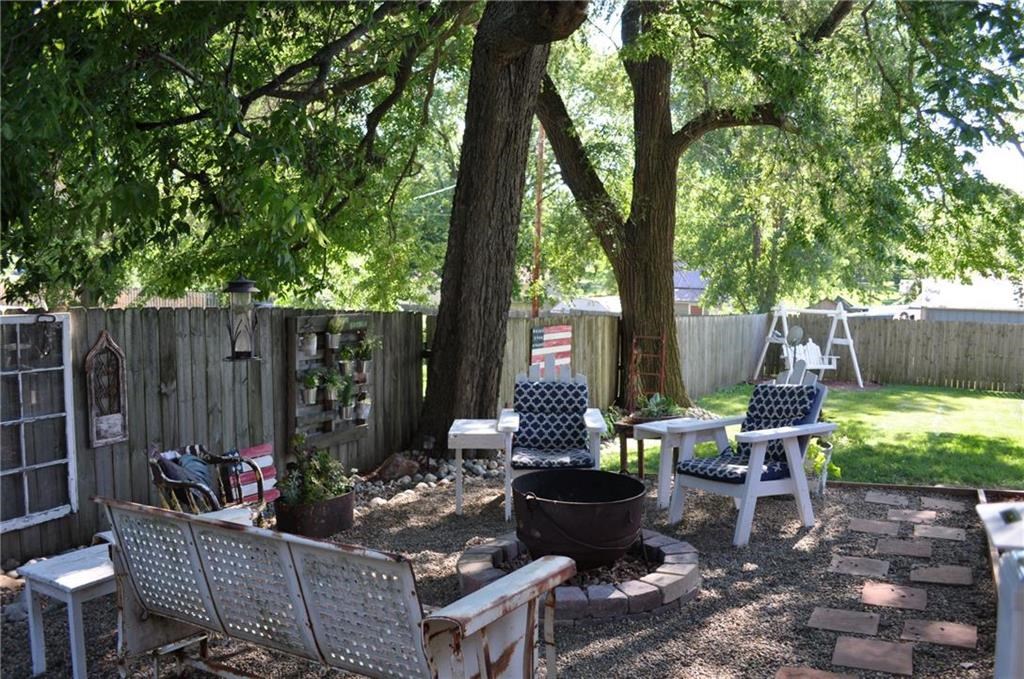 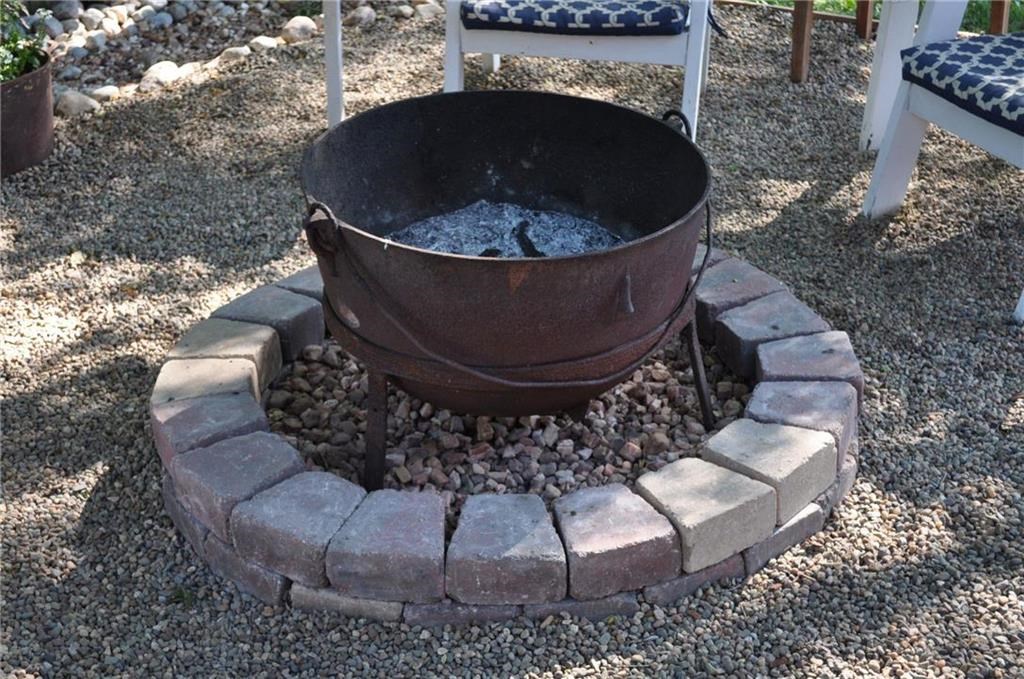 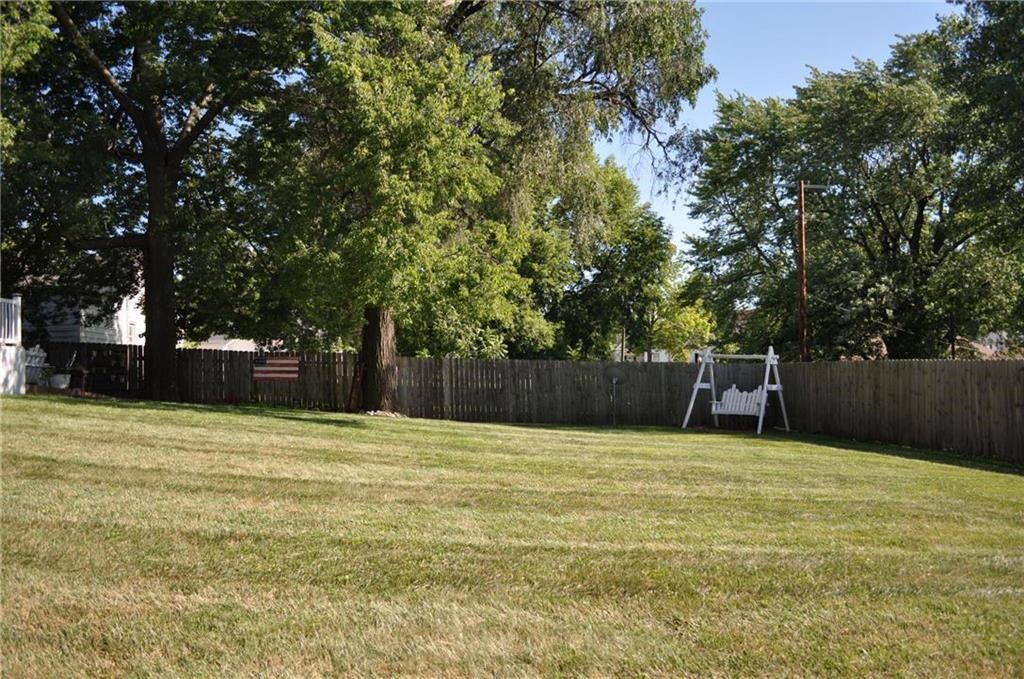 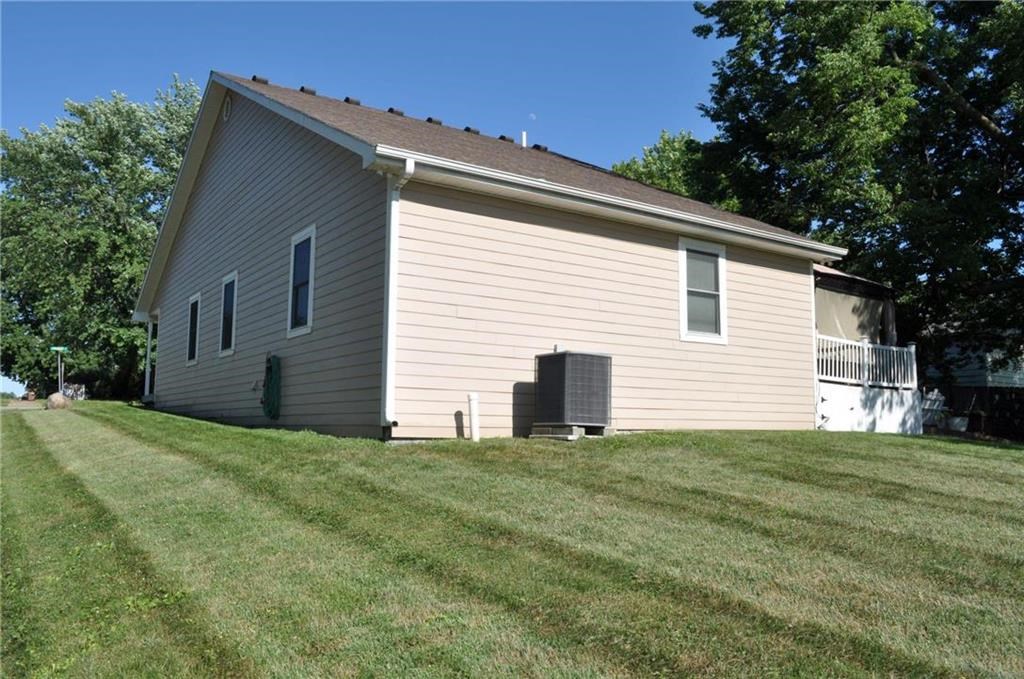 What You Should Know

Why You'll Love It

This beautiful home is move-in ready and presents an excellent opportunity for potential buyers! You wont lack for space with over 1500 sqft of finished living space including 3 spacious bedrooms, 2 full baths, open eat-in kitchen and large living room. Home also features an attached 2 car garage, outside setting area landscaped w/ a fire pit and a large deck with a new gazebo thats perfect for entertaining. This home sets on a 65' x 125' corner lot lined with privacy fence.

Where You'll Find It 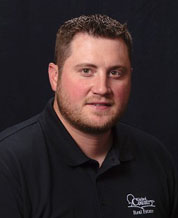 A graduate of the University of Missouri-Columbia with a bachelors in Agricultural Economics. Bob pursued his real estate career in 2004 when he got his salesperson license; a short two years later in 2006 he went back to school to get his brokers license and opened his own real estate company in King City. As a life long resident of King City and after developing numerous relationships, Bob has grown to have a passion for bringing buyers and sellers together. Bob believes in working hard and always brings honesty, integrity and ethics to the table in every transaction. Bob has worked hard to establish himself as a land specialist in the state of Missouri, after dealing with him, we hope you agree.